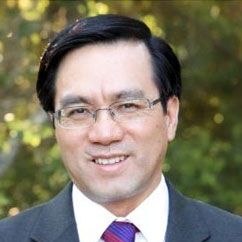 Prior to founding IPMAP, Jack served as Senior Economist, Director of Economic Analysis, and the Chief Economist at another economic consulting firm, where he conducted economic damage analysis for IP and other commercial litigation, developed two generations of financial distress forecast models for a major turnaround management firm, and operated the financial distress forecast & advisory practice. Prior to that, he worked briefly at a Montreal-based investment consulting firm as an investment analyst, and interned with the American Enterprise Institute (AEI) in Washington DC.

Jack is also an active researcher and publisher. His studies in intellectual property, patent markets, financial markets and other economic issues have been published by the Council on Foreign Relations, Cambridge University Press, Business Economics, Bloomberg Law, Law360 Expert Analysis, IAM Magazine, Licensing Economics Review, and Les Nouvelles, the Journal of LES International. He was an expert speaker at IP forums organized by Duke Law School, LES, London IP Summit, Patent Masters Symposium, and other entities, and his comments have appeared in CFA Magazine, Bloomberg Law news, IAM Online, IPWatchdog, Licensing Economics Review, and LES Insight. He co-authored the High Tech Royalty Survey Reports for three consecutive Surveys in 2011(the inaugural), 2014 and 2017, penning the chapters on economic and financial analysis. His most recent research can be found at his SSRN author page, Google Scholar, and Research Gate.

After receiving his B.E. in electrical engineering and M.Ph. in technology management, Jack studied economic policy and received his PhD from the University of Texas at Austin. He is a Chartered Financial Analyst (CFA) charter holder and a member of the CFA Institute, LES USA Canada, and International Association of Privacy Professionals (IAPP). 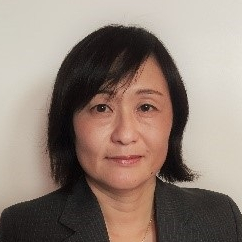 Keiko Hikino, MBA, joined IPMAP as a Senior Director in 2017. Keiko has 20 years of experience in economic and financial analysis for litigation consulting and economic research projects. Her extensive experience involves evaluation and quantification of economic damages, including, but not limited to, intellectual property disputes, antitrust violations, and breach of contract. She has also undertaken damages contention, settlement and mediation analysis, pre-litigation consulting and non-litigation projects such as corporate strategy consulting for Fortune Global 500 companies.

Prior to her litigation consulting career, Keiko worked as a research analyst at American Express, and also translated patent applications for a Japanese patent prosecution firm. Keiko received MBA from The University of Texas at Austin, and BA in Political Science from Keio University in Tokyo, and is fluent in both English and Japanese. 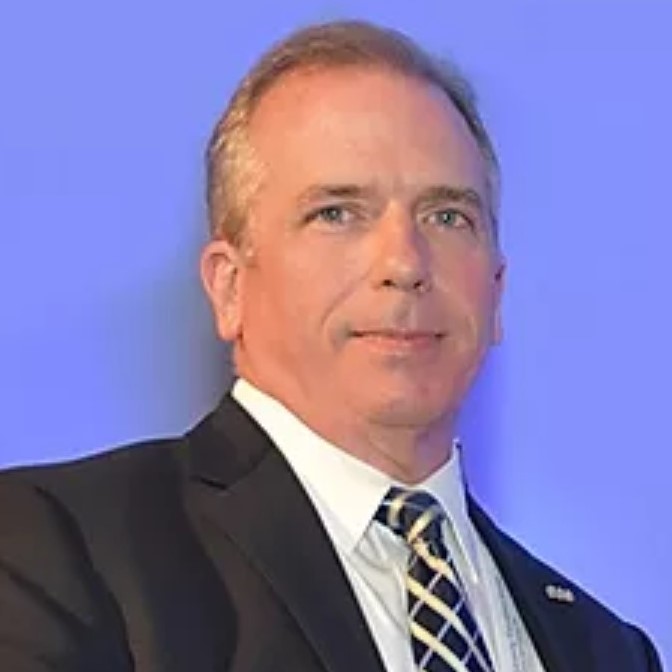 Mr. Bob Held advises IPMAP on licensing negotiation, IP portfolio management and strategic planning, transaction, and monetization. Bob is the President of Held Intellectual Property, LLC, and recently worked for TeleCommunication Systems, Inc. (TCS) in Annapolis, Maryland as the Vice President, Intellectual Asset Management, responsible for the strategic management and monetization of TCS’s IP portfolio. All assets of TCS were acquired in February 2016.  Immediately prior to joining TCS, Bob worked for Northrop Grumman Corporation, Electronic Systems Sector from 2003-2011 as the Director of the Intellectual Property & Strategic Technology Agreements business unit; and from 1998-2003 he worked at the IP firm British Technology Group (BTG) International.

Bob has been active in LES (USA & Canada) since 1998 having served in the following roles: Chair of the Aerospace and Transportation Subcommittee of the High Tech Sector (HTS) 2006-2007; Co-Chair and co-author of the HTS Royalty Rate and Deal Terms Surveys for 2011, 2014 and 2017; Secretary of the HTS 2011-2012; Vice-Chair of the HTS 2012-2013; Chair of the HTS 2013-2014; Workshop Chair for the 2012 HTS Winter Meeting; Program Chair for the 2012 LES Annual Meeting, Program Chair for the 2013 LES Annual Meeting, and LES Trustee for Content Creation, Capture and Delivery on the LES Board of Trustees 2012-2014. Currently Bob holds the position of President and Chair of the LES Board of Trustees. In addition, Bob has organized and presented workshops and mini-plenary sessions on a variety of IP topics, and is a frequent LES faculty member.

Bob has been a Certified Licensing Professional (CLP) since 2008 and was named to the “IAM Strategy 300 – The World’s Leading IP Strategists” each year since 2015.  Bob received his Bachelor of Science in Electrical Engineering degree from Villanova University and his MBA from Drexel University’s LeBow College of Business.

Further information about Mr. Held can be found here. 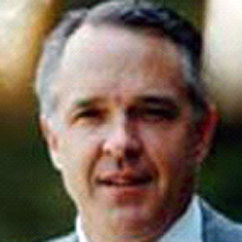 Dr. Stephen P. Magee, the President of Magee and Magee, advises IPMAP on complicated economic and financial issues such as IP economics, antitrust, asset pricing, and econometrics. He is currently the James L. Bayless/Enstar Corporation Professor of Finance and Economics and former chairman of the Department of Finance at the University of Texas at Austin. He holds a PhD in economics from the Massachusetts Institute of Technology.

Dr. Magee’s current research interests include the economics of intellectual property and industrial organization, the calculation of royalty rates and patent infringement damages; cross-national economic effects of legal systems and lawyers; the economics of mergers; the supply effects on physicians of state medical malpractice reforms; and international trade. Dr. Magee teaches courses in managerial microeconomics and global finance, covering topics including antitrust, intellectual property, company and security valuation, and the cost of capital. Dr. Magee has published nearly 80 academic articles and three books. He has won three major teaching awards and the top career research award at the Graduate School of Business at the University of Texas.

Dr. Magee has worked on the White House staff and has advised four administrations (Johnson, Nixon, Ford, and George R. W. Bush). In 2003, he presented an academic paper before 1000 international economists at a conference in Havana, Cuba that was attended by Fidel Castro. The paper was on intellectual property and the effect of the informational revolution on economic development. Dr. Magee then met with Fidel Castro for over an hour. One of Dr. Magee’s books (Black Hole Tariffs) was endorsed on the cover by two Nobel laureates in economics (Stigler and Buchanan) and the chairman at the time of the Nobel committee for economics (Assar Lindbeck).

Dr. Magee has extensive experience as an expert witness for leading companies in the software, computing, e-commerce, internet search, consumer products, healthcare, petroleum and petrochemical industries. Dr. Magee has served on the National Science Foundation Committee for Economics and the Secretary of Commerce’s Economic Advisory Board. Dr. Magee has served on the editorial boards of six academic journals: the Review of International Economics, Journal of Economic Integration, Journal of International Economics, the Review of Economics and Statistics, Economics and Politics and the International Trade Journal; he has also served as a member of the Brookings Panel on Economic Activity.

More information about Professor Magee can be found here and here.